Almost there, all that remains is to install our package and run it. This must be done in the terminal connected to the board’s serial port. Unfortunately, running the opkg command results in the error: Not being a Linux expert and not having the time to figure it all out, we must give up here. Let’s see if we are more successful with Workshop 2.

Getting the files and building the application is now much quicker, five minutes at most. After copying the ipk file to the board the installation fails with the same error as before.

Bummer. Why do my Linux experiments always fail?

If you are going through hell, keep going


Note that, if you read carefully, at the beginning of Workshop 1 the assumption is made that awalwm2m is installed on the Ci40. If not, in the terminal, do: Doing so however gives the error: Maybe installing the latest Ci40 Creator image will fix this problem? The procedure for this seems rather long and complicated. We gave it a try anyway, but probably did something wrong. After upgrading to 0.10.4 the booting process stops much earlier than before and no access points are started. Did we turn our Ci40 board into landfill?

Back to the Quick Start Guide to reconfigure the network and the Wi-Fi. No Luci available this time, we went the vi-in-serial-terminal way. Then back to Workshop 1 to copy the package and the certificate, followed by an install & run... it worked this time. The online Developer Console found our board and SW1 presses were counted. After this promising result we quickly retried the remote relay example and that worked now too. Phew.


The Creator Ci40 IoT kit seems like an interesting kit with nice possibilities and we were really looking forward to control something with it. Unfortunately, even though an effort was made by Imagination to provide very detailed online tutorials, getting it to work was not as easy as we had hoped for and requires knowledge of Linux, of software development on Linux and a lot of perserverance.

P.S. What are the two 5-way pin headers for? 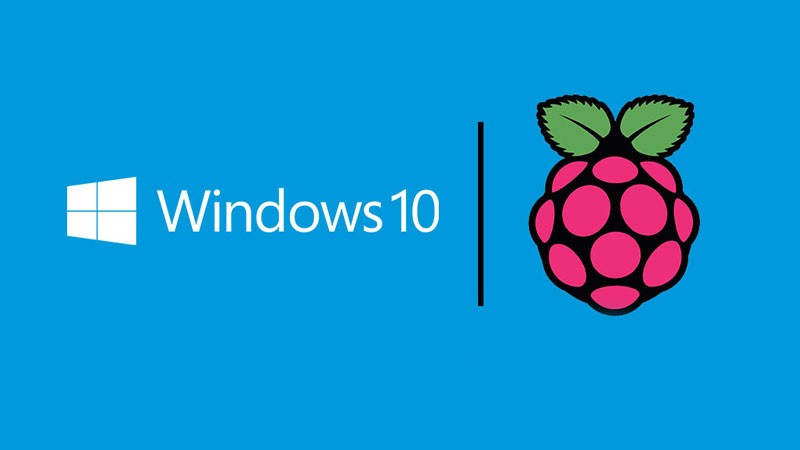 
More Linux on our Select Page >>