My wife is a teacher. She needed a system to run the games she organizes in class. These games are question-and-answer quizzes; the system had to be easy to use, reliable and wireless.

I chose NRF24L01+ modules for the wireless connection, which are cheap, easily available and interfaced with Atmel microcontrollers. These modules can handle up to six channels and advanced-communication mode.

In the project three channels in basic mode have been used. Each transmitter sends simply a string (“RED”, “GREEN”, “BLUE”) to the receiver, which actives one of the three outputs turning on the related color (of a RGB led strip). After having pressed a button the other ones remain disabled, until the receiver is resetted by putting a hand near the IR proximity sensor (this creates a very impressive effect, kind of a magic show ;)).

The transmitters are supplied by a 3V-coin battery (CR2032). To obtain the maximum duration of the battery the ATtiny85 is normally kept in power down mode; pressing the switch button a reset pulse is generated. The micro controller then wakes up, sends the string and returns in his power down mode.

The transmitters’ boxes are big colored rolls of adhesive tape; the receiver one is a spaghetti box (I’m Italian).

The code has been written using Arduino IDE 1.6.5 and the RF24 Library. Surviving several challenging games the system can be declared successfully tested!

I'll attach some pictures, schematics, sketches and firmware of the project.

Kit with the PCBs, programmed controllers and wireless modules available at the Elektor shop. 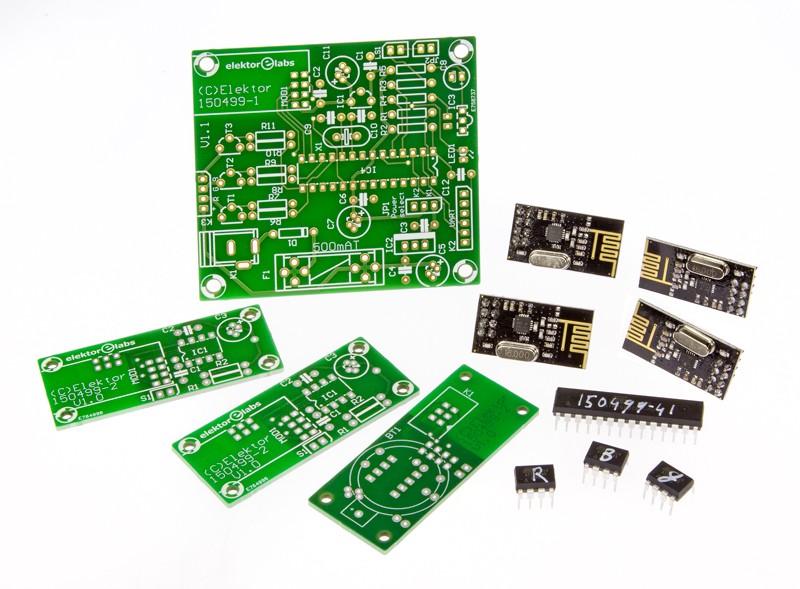 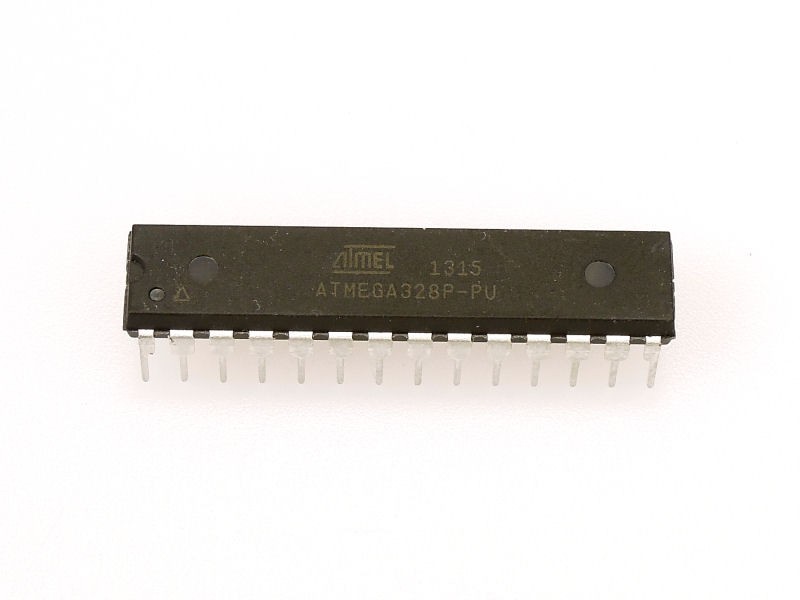 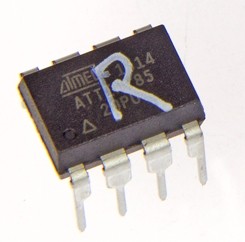 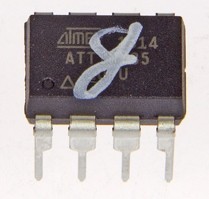 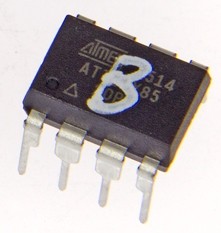