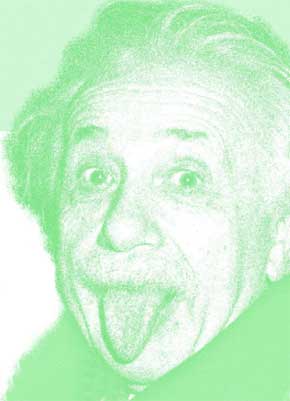 The circuit described in the April 2004 edition of Elektor Electronics certainly gave rise to a lot of head scratching and raised eyebrows when it was shown to produce an output pulse ahead of the input pulse. Is it possible that such a simple circuit can turn the principle of causality on its head? Read on…The idea for this article began when a student asked me if it was possible to build a filter that produced a ’negative group delay’. A quick trawl of the Internet (Google: ‘negative group delay’) soon gave some interesting hits. In particular Professor Kitano in Japan had published just such a circuit that apparently exhibits a negative group delay [1]. With kind permission from him we were able to use his ideas and circuit (slightly modified) in last month’s article. So much for the background, now on to the details...
Downloading of this magazine article is reserved for registered users only.
Login | Register now!