DC-powered lighting is cheaper and greener than AC-powered systems. Traditional transformers and converters needed for AC-powered lighting (and other equipement) have losses and produce heat. Furthermore, it has been proven that DC-powered systems last longer. To show off DC technology a greenhouse in the Netherlands has been equiped with a DC lighting system.
At the beginning of the 20th century the whole world held its breath while the War of the Currents raged in the US. Thomas Edison was a strong supporter of DC whereas Nikola Tesla was in favor of AC. In the end AC won, which was probably the right choice at the time. However, more than a century later electronics has invested our homes, most of it requiring a lossy, inefficient AC/DC converter to work. Maybe it is time to switch to DC?

DC appears to be a better choice for at least lighting applications. Not only is DC power more efficient, it also requires less cabling and allows for smaller light fixtures making the whole system cheaper. Another advantage over traditional AC lighting systems is the ability to control lighting per bed, saving again some energy.

Based on a successful pilot project DC=DeCent in which the grow lights of a test garden where powered from a 350V DC net, the system has been scaled up to equip a 2.2 ha greenhouse of horticulturist Vreeken (who specialises in Bouvardia). The first DC-grown plants are expected to flower in March 2016. 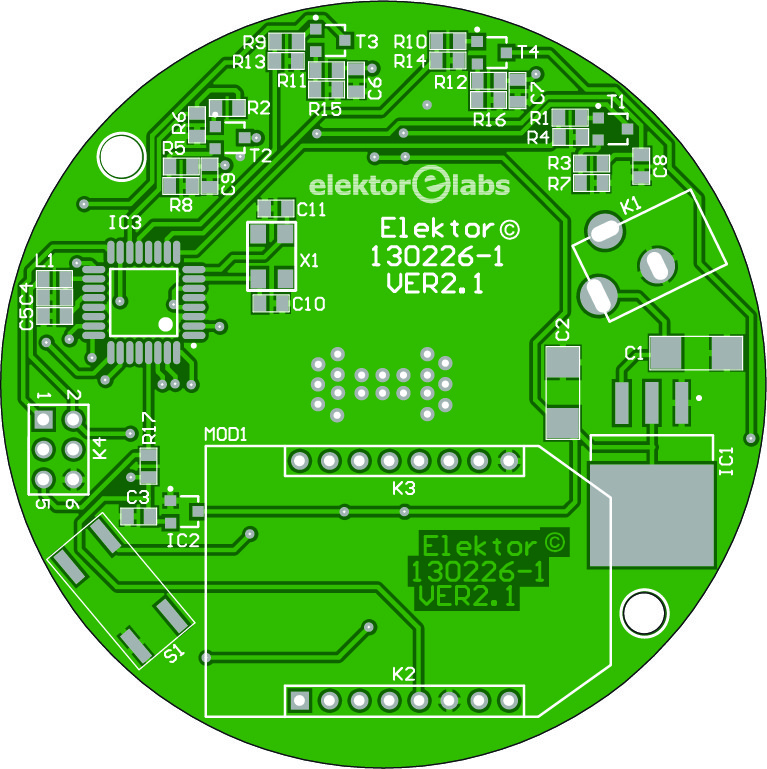 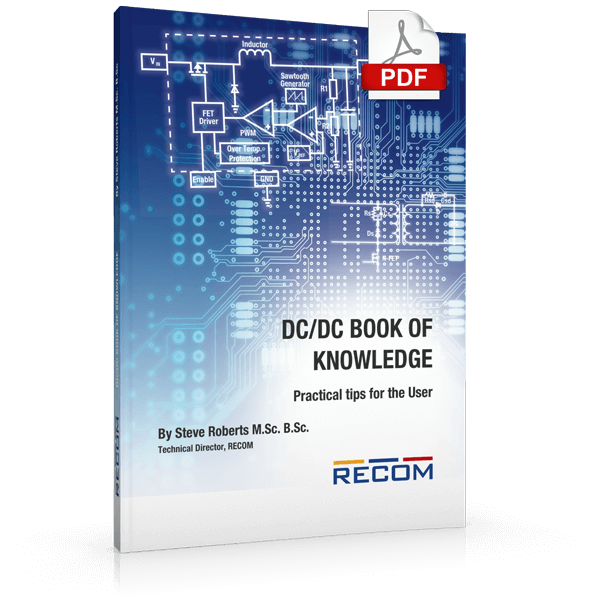 More Energy on our Select Page >>


More Tesla on our Select Page >>