The pi-top [3] is an all-in-one portable solution in the shape of a kit that transforms a Raspberry Pi into a laptop computer with a 14” 1920 × 1080 high-resolution TFT display, a keyboard with mouse pad, and a battery. An RPi 3 model B+ is included. Read on to find out what you can do with the pi-top.

Although the Raspberry Pi’s small size is usually considered an advantage, when using it as a development platform or learning system in a more or less fixed setup it is somewhat messy since a keyboard, mouse, display and power supply have to be added to make it practical.

The pi-top addresses this problem by proposing an all-in-one portable solution in the shape of a laptop that transforms an RPi into a portable computer or, as they like to say at pi-top, a learning-by-making device. It is a pretty well thought out kit too as it takes less than ten minutes to achieve this feat.


The pi-top discussed in this article is revision 2; it features a 14” 1920 × 1080 high-resolution TFT display, a keyboard with mouse pad, and a battery. Although the box says otherwise, the pi-top laptop kit comes standard with the latest version of the Raspberry Pi — the RPi 3 model B+ — and is compatible with earlier versions.

We make the future

Now is probably a good time to explain that pi-top is actually a bit more than just a kit to turn a Raspberry Pi into a laptop computer. If you were looking for a cheap laptop then you had better keep looking. As the pi-top homepage states: “pi-top is an ecosystem designed to make experimenting, coding and building electronics simple, affordable and fun.” The idea is that learning by making opens up many possibilities for students to learn socially and collaborate to achieve a shared goal.

More than a STEAM engine

The pi-top is more than just a tool for STEAM (science, technology, engineering, arts and mathematics) education. By providing hardware in the shape of the pi-top kits, and educational software like pi-topCODER, CEEDuniverse, and pi-topCLASSROOM learning possibilities across the curriculum are enabled. The objective is not so much to teach programming as well as to teach how to make the future.

pi-topCODER is an integrated development environment that teaches the user to build simple electronic circuits and write code for them to make them come to life. It consists of three windows: theory & explanations on the left, a Python code editor in the middle while compiler output appears on the right. Code examples can be click-copied to the editor pane to be executed right away or after having been modified first. Exercises are taken from an online library and there are quite a few to play with.

CEEDuniverse will probably appeal to younger students as it has this typical space video game look. It is intended to teach newbies the basic principles of programming first by playing simple games and then by creating their own games. I played a few of the proposed minigames and although I found them entertaining I wondered ever so slighty what I was supposed to learn from them.

The people at pi-top also propose pi-topCLASSROOM, a tool targeted at computer science teachers. With this tool educators can not only create lessons for their students, they can also automatically track their students’ progress. Lesson plans can be created from scratch or based on pi-top templates, and they can be shared with other teachers from all over the world.

Read on!
Next page 1/3
Products 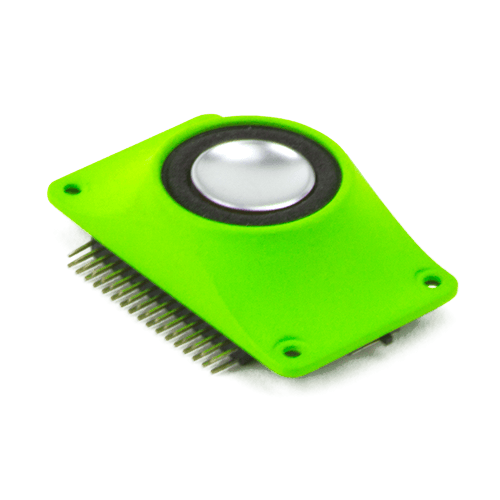 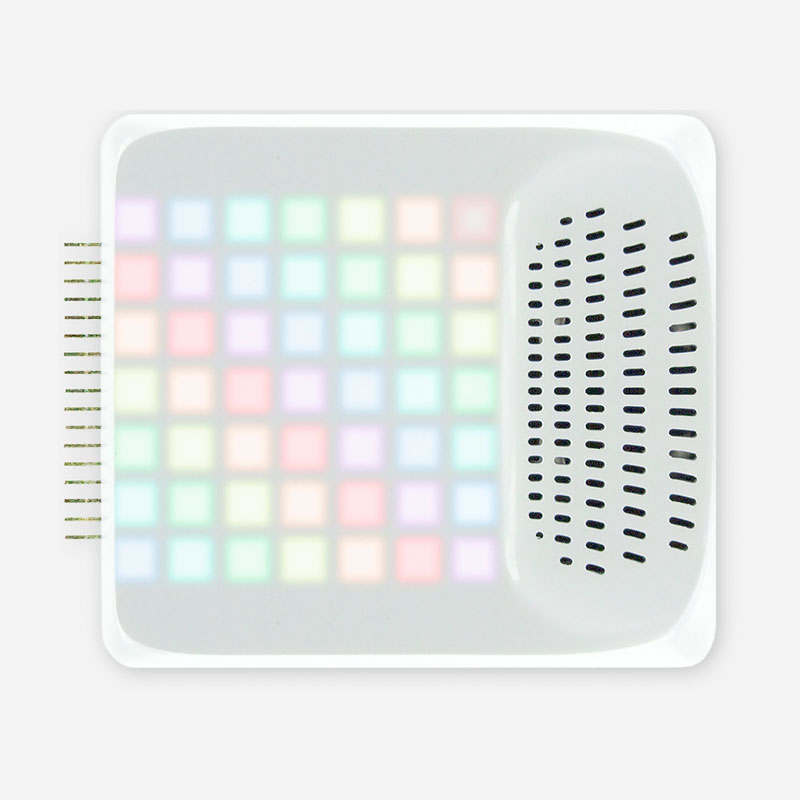 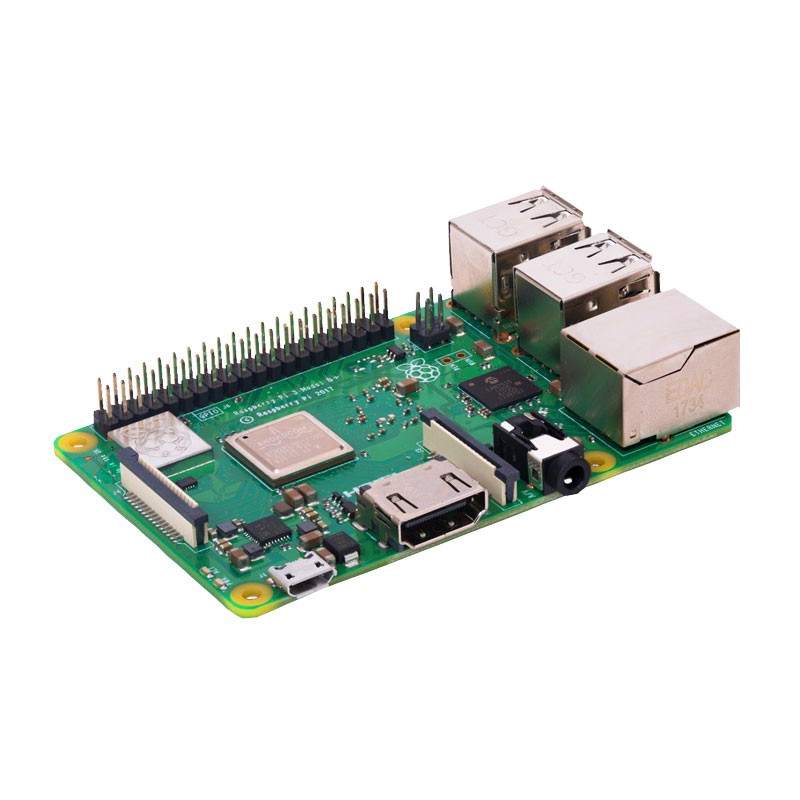