Many (beginning) electronics enthusiasts shy away from building radio receiver projects – frequencies are too high, capacitor black magic, scary inductors... The reality of a receiver that actually performs very well using only a handful of standard parts is demonstrated by this circuit.

Besides the tuning capacitor, the three-stage short-wave receiver described here (Figure 1) has an additional regulator for the feedback. In principle, this first stage is an oscillator whose operating point is ajustable, allowing the gain to be reduced. The trick is to adjust the gain such that that all the losses in the oscillator loop are just about compensated for, that is, the whole thing is on the verge of self-oscillation. At this point the receiver exhibits its greatest sensitivity and best selectivity.

The PNP oscillator stage (in common-collector configuration) operates simultaneously as an audion and a demodulator for the RF signal. The two AF stages that follow ensure that there is sufficient audio power so that even a small loudspeaker can be driven.

Whether the short-wave audion can actually be tuned to the point where it is just not oscillating also depends on the damping of the input circuit and the antenna connected. That is why this circuit is provided with two antenna connections. When connected via the 12 pF capacitor, it is loosely coupled and the damping is small. By contrast, the direct connection is (also) suitable for very short antennas mianly because a longer antenna also radiates RF energy which damps the oscillator circuit.

When adjusted correctly, an audion is extremely sensitive; in the early days of radio technology these types of receivers were part of the standard equipment. Even with weak transmitters, distances of up to a thousand miles could be covered. 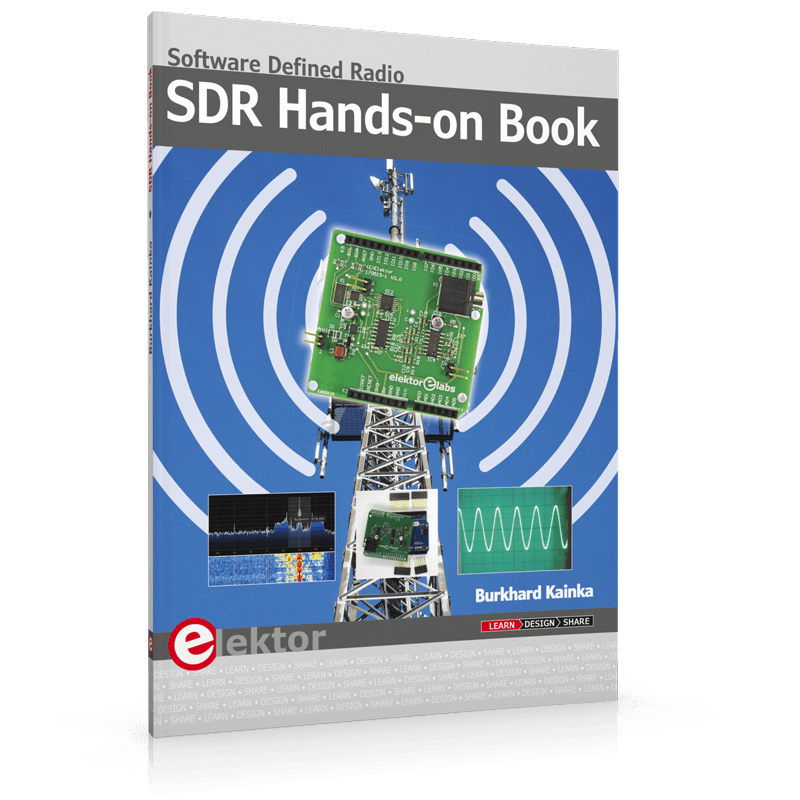