To justify the upgrade Eben Upton stated in the press release; “Since we launched the original Raspberry Pi Model B, back in 2012, we’ve done an enormous amount of software work to get the best out of our Broadcom BCM2835 application processor and its 700MHz ARM11 CPU. We’ve spent a lot of money on optimising a wide variety of open-source libraries and applications, including WebKit, LibreOffice, Scratch, Pixman, XBMC/Kodi, libav and PyPy. At the same time, the Raspbian project, run by Peter Green and Mike Thompson, has provided us with an ARMv6-compatible rebuild of Debian with hardware floating point support, and Gordon, Dom and Jonathan have spent thousands of hours working on the firmware and board support to make Raspberry Pi the most stable single board computer in the world. It’s worth going back and trying out an old SD card image from 2012 to get an idea of how far we’ve come.

Nonetheless, there comes a point when there’s no substitute for more memory and CPU performance. Our challenge was to figure out how to get this without throwing away our investment in the platform or spoiling all those projects and tutorials which rely on the precise details of the Raspberry Pi hardware. Fortunately for us, Broadcom were willing to step up with a new SoC, BCM2836. This retains all the features of BCM2835, but replaces the single 700MHz ARM11 with a 900MHz quad-core ARM Cortex-A7 complex: everything else remains the same, so there is no painful transition or reduction in stability.

At launch, we are using the same ARMv6 Raspbian userland on both Raspberry Pi 1 and 2; over the next few months we will investigate whether we can obtain higher performance from regular ARMv7 Debian, or whether we can selectively replace a small number of libraries to get the best of both worlds. Now that we’re using an ARMv7 core, we can also run Ubuntu: a Snappy Ubuntu Core image is available now and a package for NOOBS will be available in the next couple of weeks.”

Don't miss out. If you order Raspberry Pi 2 Model B before Tuesday February 10, 2015 you take advantage of a 15% discount! 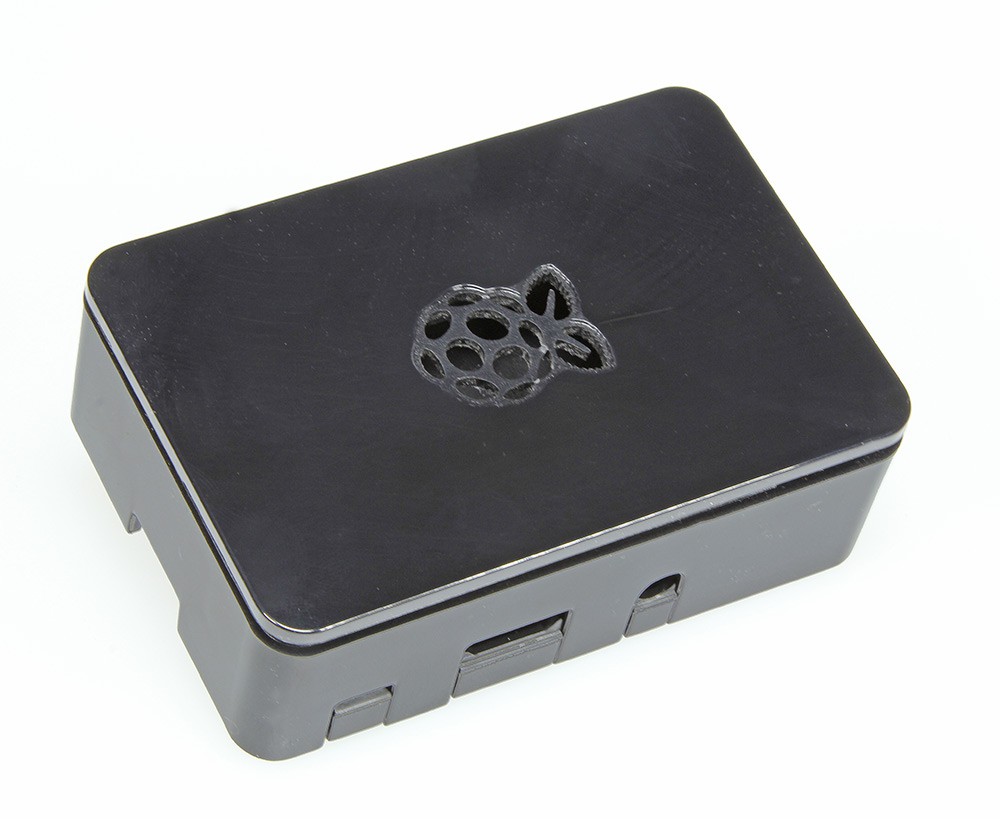