MusicNotes: game: learn how to read and play the right notes.

Status: Proposal
3617
3
4
votes
The cello is a beautiful musical instrument, but it's hard to learn to play beautiful and in tune.
With this hardware and software, you can learn to read the notes on a score faster and play them better on the cello in a very funny way.
A very cheap piezo transducer on a clip on the musical instrument measures the vibration. After some analog signal conditioning, an ATMEGA328 controller extracts the base frequency and passes it to the game using a USB-connector or via Bluetooth or even WIFI. You can use an Arduino UNO, eventually with Bluetooth shield or a Wifi shield. The game is written in Unity3D and can be compiled for several computer systems and operating systems. Even your smartphone can be used as a display.
Because no microphone is used, the game can also be played together with two or more cellos because we are not affected by ambient noise. Special two player games are developed to increase the pleasure of playing against each other.
There are several difficulty levels to keep up the progress.
The system can be extended for other musical instruments.
Read the full post
Show less 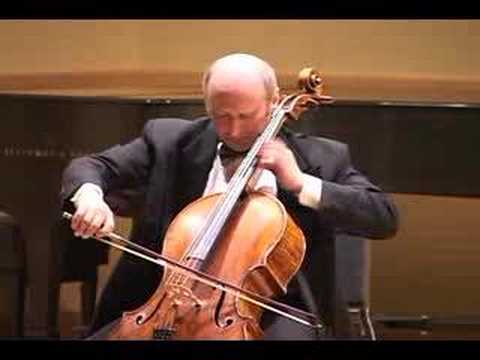