Control strips of as many LEDs as you want…

This original Elektor LABS project allows you to fully control via Wi-Fi the light effects on a WS2812 RGB NeoPixel LED strip. An ESP-01 module, based on the ESP8266, does all the communication work by setting up a Wi-Fi access point.
To send a command from any smartphone or tablet, simply log in with your mobile device and select the desired light effects. Different levels of light intensity are available. The well-commented sketch is open to learning and optional modification.
This video shows how to proceed:

Lighting LED strips in an attractive fashion isn’t just a question of nice programming, it is also a matter of power. Connecting a 5 V / 2 A supply will suffice for about 30 LEDs (i.e. a 1-m strip). WS2812 CMS LEDs (60 mA) are widely available in through-hole (TH) format.
If you connect a longer strip, do avoid operating all LEDs at full intensity at the same time.
For strips longer than 2 m, be sure to use a beefier supply (up to 4 A).
Even though it uses some SMD components, the wiring of the printed circuit board is easy. For the housing, we used a nice Hammond case.
Both the PCB and the ESP module are available from our online store (follow the links below).

The Arduino sketch for this project uses (among others) the WS2812FX library, which contains 44 light effects selectable to run on the LED strip. 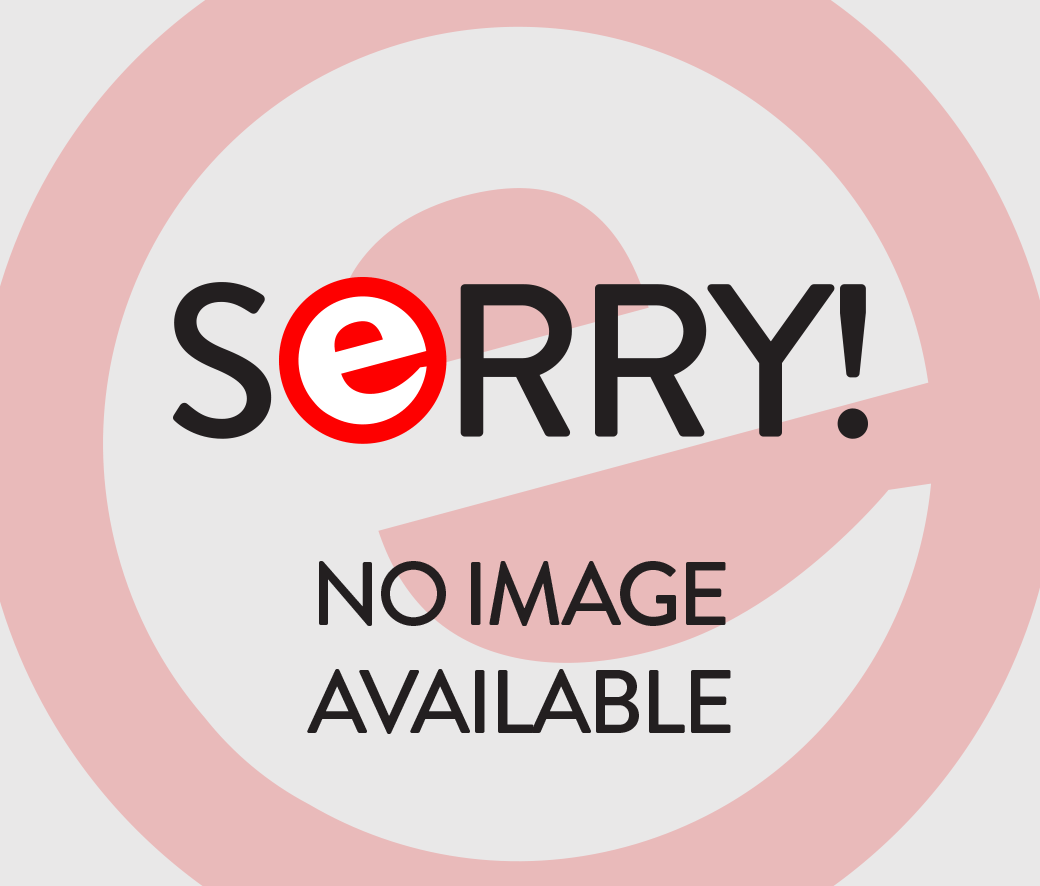 Free Back Article: Using E-paper with the Arduino