For those of you who are not yet familiar with Siglent oscilloscopes, I first give a brief overview of the features that are available on most models in the 1100- and 1200-X-E-series. These instruments are compact, light (about 2.5 kg) and have a large, wide-screen, colour display measuring 7 inches. The base-sampling rate amounts to 1 GSamples/s (more about that later), and there is a signal memory of 7 or 14 MSamples/channel, the trigger options are very extensive and decoders for serial signals such as I2C, SPI, UART, CAN and LIN are built in as standard. You can choose from various mathematical functions and there are also several possibilities for making automated measurements. There is also a smooth FFT function present, thanks to a hardware coprocessor.

Furthermore, the SDS1204X-E has a few remarkable extras that are not present on the two-channel version.
I find the presence of two fast A/D converters to be the biggest bonus. This requires a little explanation. In the two-channel model, one channel can be sampled at 1 GS/s, when using two channels this drops to 500 MS/s. This is logical when using a single converter, but it is nevertheless something to be taken into consideration. In the four-channel version, thanks to the two separate converters, it is possible to sample two channels at the same time at 1 GS/s (channels 1 and 3 or channels 2 and 4). When using four channels this will then drop again to 500 MS/s. This feature alone makes it worthwhile to purchase an SDS1204X-E , even if you don't intend to use all four channels at the same time. Those 2 converters, for the most part, determine the additional cost compared to the SDS1202X-E. Another feature that the 1202 doesn't have, is the option of controlling an external arbitrary waveform generator (AWG) via the USB port and use it to generate Bode plots. Siglent has a separate AWG in its line-up (the SAG1021) for this, but it should also be possible to use other stand-alone generators from Siglent for this purpose. Unfortunately I have not been unable to find a list of compatible instruments, but I did find on the internet someone who wrote a Python-script that allows the SDS1204X-E to be used in combination with generators of other brands.
Next page 1/2
Products 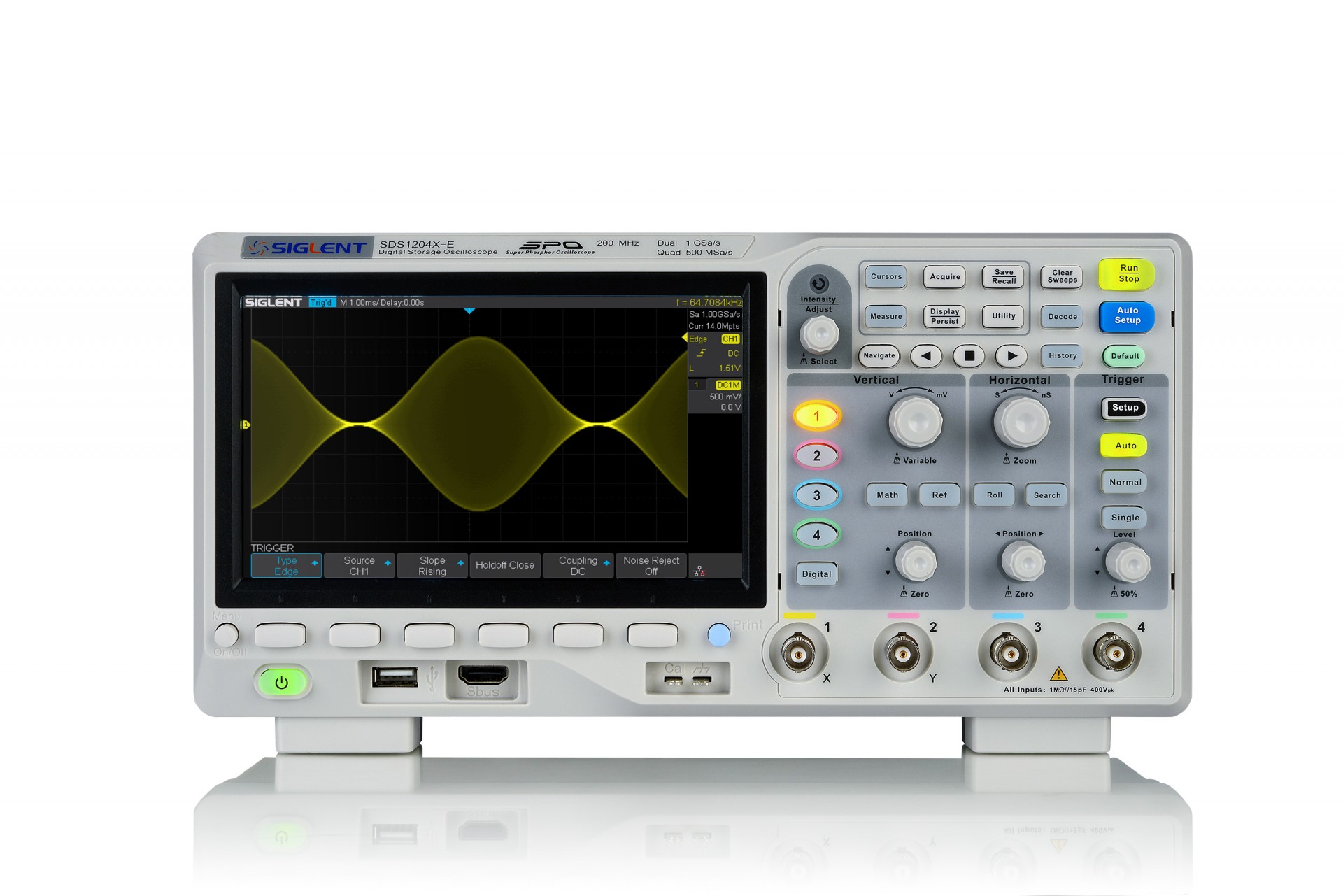 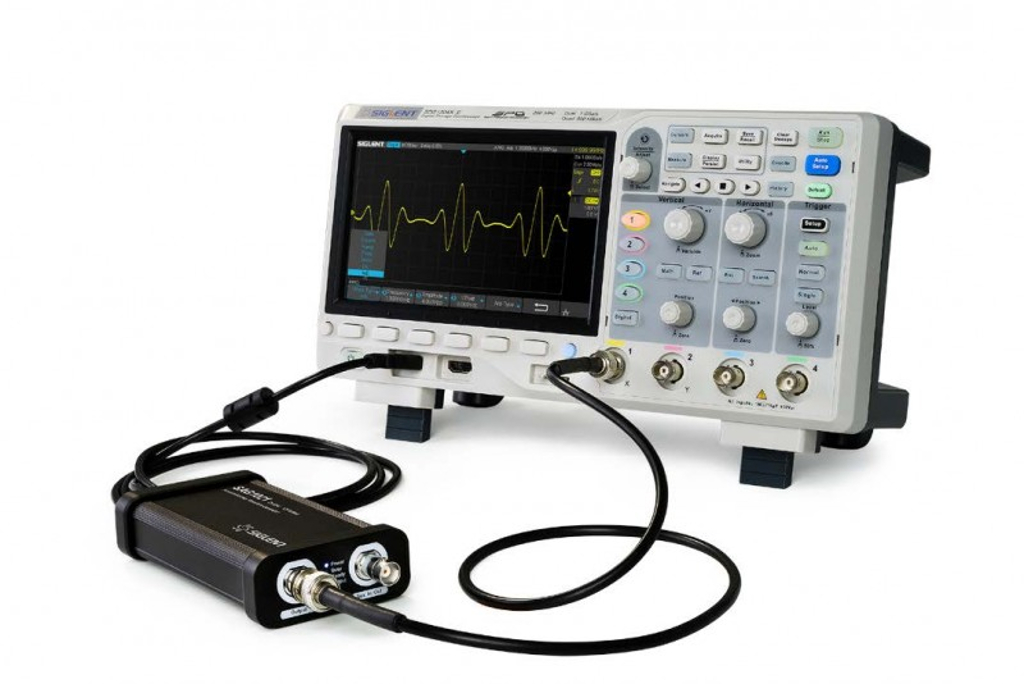 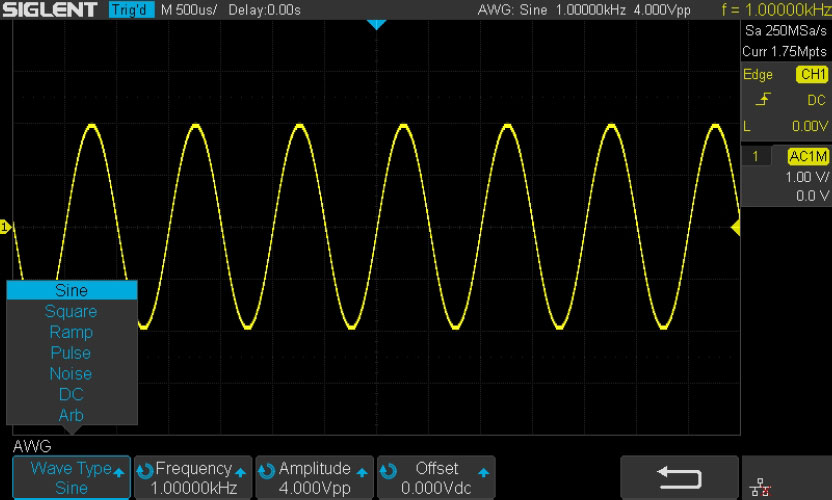