Microsoft and OpenAI in Billion Dollar Partnership to Develop AGI

The Redmond giant has teamed up with OpenAI to further extend Microsoft’s cloud computing services Azure to large-scale AI systems. According to the press release “The companies will focus on building a computational platform in Azure of unprecedented scale, which will train and run increasingly advanced AI models, include hardware technologies that build on Microsoft’s supercomputing technology, and adhere to the two companies’ shared principles on ethics and trust.”

On the road to AGI


The CEO of OpenAI, Sam Altman said, in all modesty: “The creation of AGI will be the most important technological development in human history, with the potential to shape the trajectory of humanity”.

Do we really want such an important thing to be in the hands of the people who gave us Windows and its never-ending updates that stop people from doing what they should be doing? 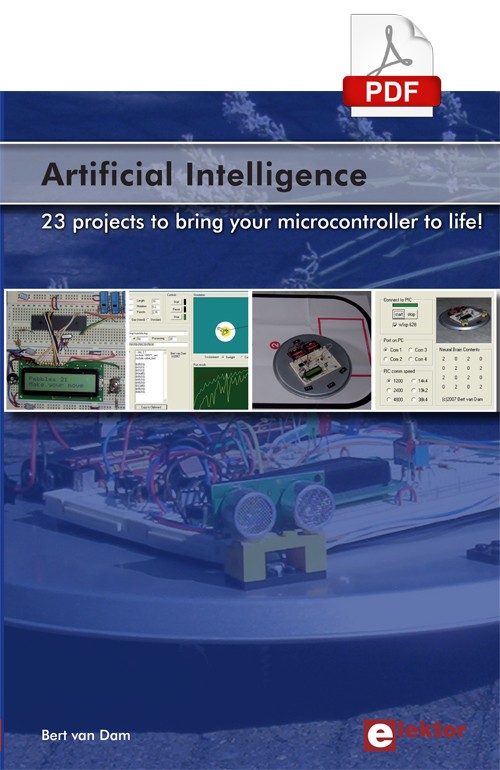 An IQ test For AI Systems?

WaterColorBot Doubles as a STEAM Laboratory