All Raspberry Pi users must think about putting it in a case. And there are a lot of them. The Pi Desktop presented here seems to fit into this category, but offers some other functions. This kit transforms the RPi into a regular desktop computer, discreet, but convincing. It also allows the connection of an SSD mass storage device and also adds a managed, safe power off and on of the RPi.

As long as it’s on the bench, a Raspberry Pi can live belly-up, but sooner or later most users will think about putting it in a case. For this purpose there are a multitude of cases available, mostly very similar. At first look, the case presented here looks like the others, but it offers more advantages than just a simple box to put the famous microcomputer in. It’s a little kit that turns it into a proper computer for the (corner of the) desktop.
Note: don’t confuse the Pi Desktop and the Pi-top. That is also presented as a case, but its ambition is to turn the RPi into a laptop computer, with integrated screen, primarily for educational use.

A (corner of the) desktop computer

The purpose of the Pi Desktop kit is to build, with a standard Raspberry Pi board, a real versatile computer, with up to 1 TB of mass storage and an on-off button controlled by software. RPi 2 or 3 ? Doesn’t matter, the board is not included in the kit, it’s up to you to chose the Raspberry Pi which will be the motherboard for your desktop computer.

Functions of the Pi Desktop extension card for the Raspberry Pi

It’s the combination of three separate functions, all different but equally useful, that makes this kit interesting:

1. The extension card ensures, with the aid of appropriate software, intelligent and reliable control of the power.
For the user, this manifests itself by the presence on the cover of the Pi Desktop case of an illuminated button. On the photo of the kit above, one can see this mechanism on the inside face of the cover. It just presses on a pushbutton mounted on the extension card.

You will have gathered that the purpose of this is to avoid untimely shutdowns. Effectively, to pass from the realms of an evaluation card to an office computer, the RPi must avoid the risks of not having managed control of its power. An untimely interruption of power to a computer risks causing grave damage, especially if, at the moment of disconnection, write operations are in progress. With Pi Desktop, this problem is resolved.

A user who wants to change the behaviour of the on-off button of his Pi Desktop, can modify (at his own risk and peril) the routines in the software (Python) that manage the control of the powering off and on. Details can be found in the documentation in the links at the end of this article. 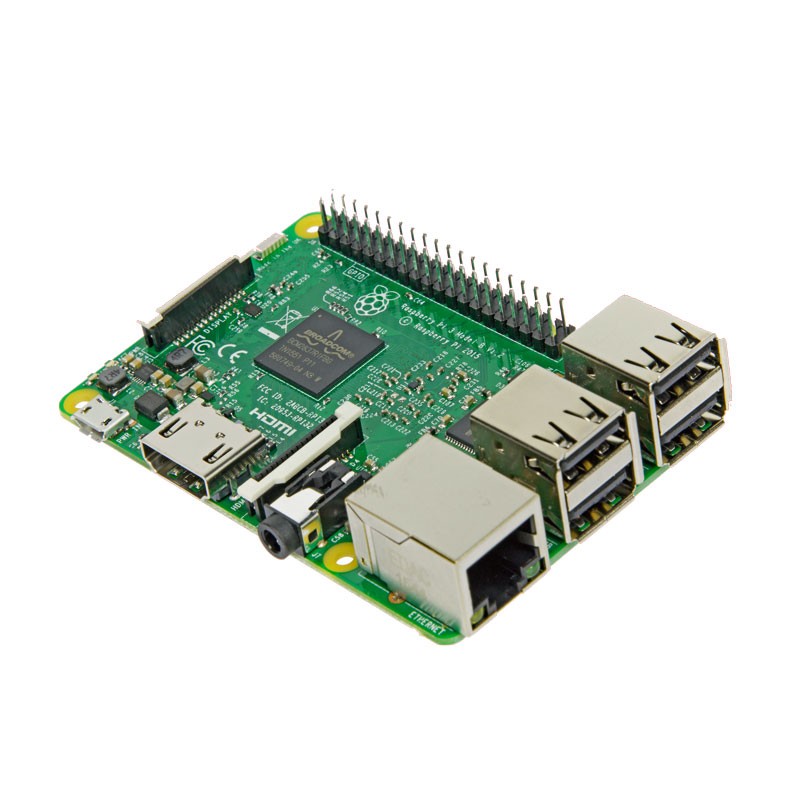 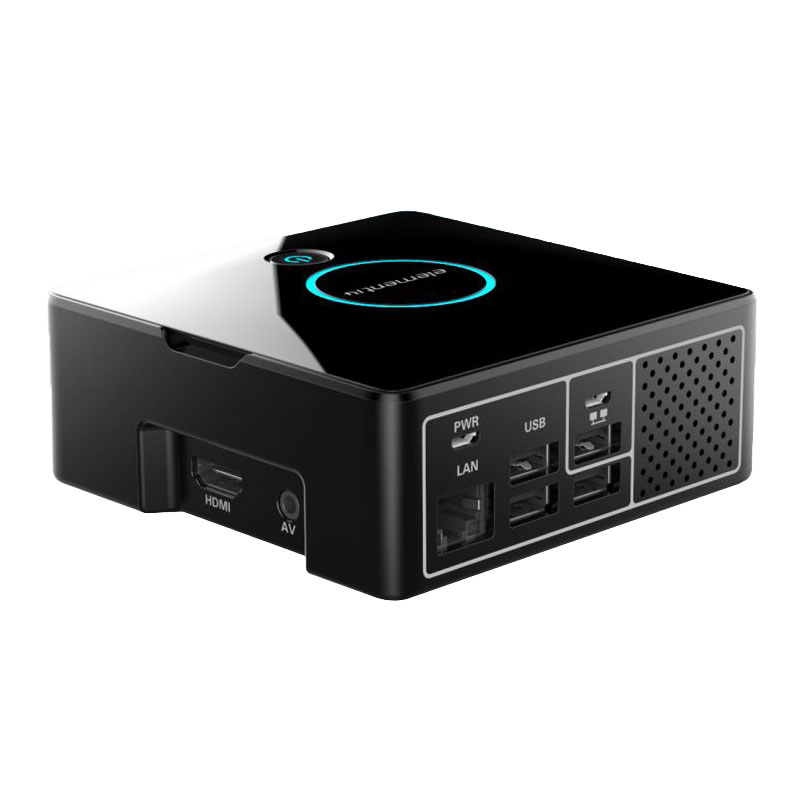