I  own two motorbikes, a 1985 650cc Honda Nighthawk, and a 1956 250cc Sparta ILO Twin two-stroke. The latter is rare and worth 5 times more than the Japanese bike, which is my summer commute vehicle. The bikes are worlds apart to ride but share a terrible ordeal in terms of the vehicle battery and especially the charging. The Honda has a 12-V 14-Ah lead-acid battery which gets a rough treatment from the vehicle charging system if you can call it that — like draining the battery at 10 A if the engine runs below 2000 rev/min and no way you can turn off the 75-watt vehicle lighting! The 6-V (yes!) dynamo and charging system on the vintage Sparta is so weak and badly regulated that the 6-Ah battery just about discharges while riding with the 45-watt headlight on. If in addition I decide to press the brake pedal, a 10-watt lamp comes on and I am a full ampère in the red. The 6-volt DC claxon on the Twin has a fantastic effect on the audience but sound it too much and you won’t reach home.
Next page 1/3
Products 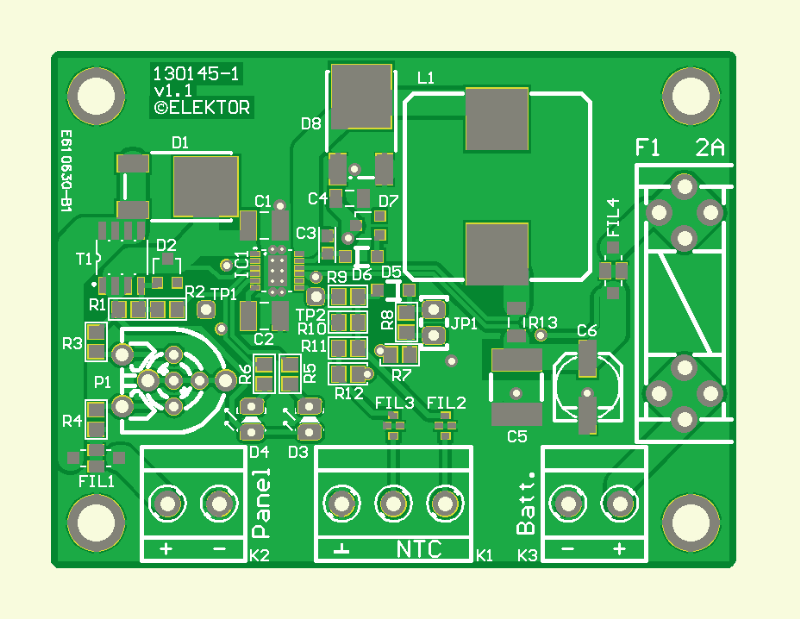 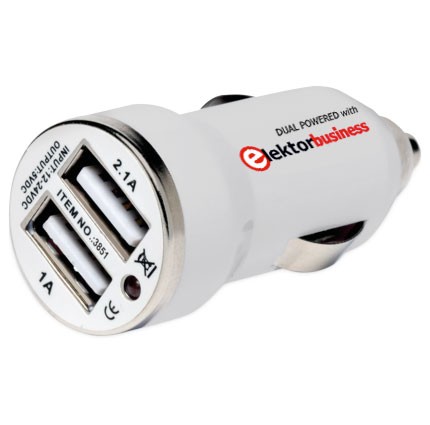