This project is the result of the LPRS contest run last year. The winner's project is to be finalized by and published in Elektor. So here we go.

eRIC Nitro is an Arduino compatible board with a Smart eRIC wireless module on it. The Arduino part makes eRIC even smarter. In case you don't know eRIC, check out his profile.

The eRIC Nitro board is more or less part of an Internet connected weather station project by contest winner Alex Robertson. We will make it into an open source, open hardware board with supporting software.

The prototype PCBs have arrived (see photo below), components too, so we can start building our first test sets. There will be eRIC4 (433 MHz) and eRIC9 (868/915 MHz) boards.

Some silkscreen writing has to be made a bit more readable.

Assembled and tested a couple of boards. Discovered an incorrect footprint in the process and so the PCB has to be modified. Modding the boards to obtain working prototypes was not too hard. Everything has been validated (except for the PCB), all tests were successful and wireless communication between two boards has been established.

New PCBs have been ordered, black ones this time. We want cool-looking boards. 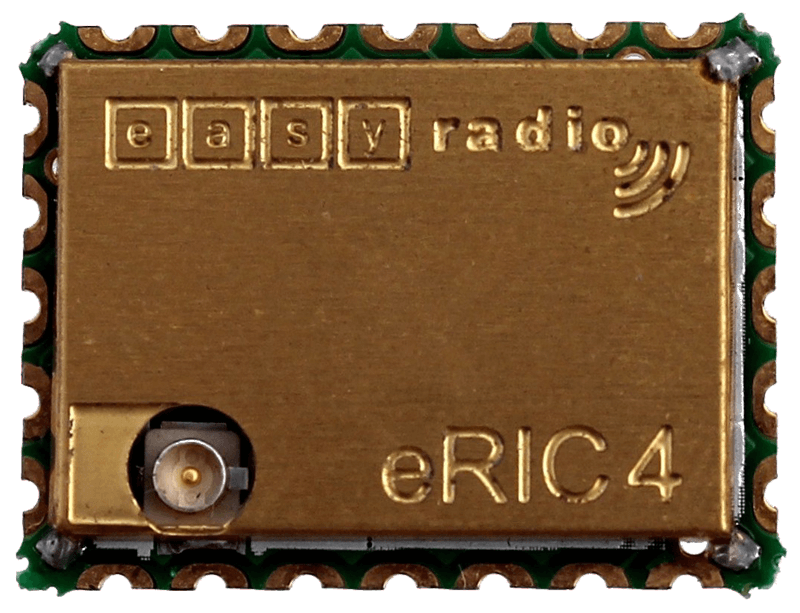