According to an old saying in my country, ‘he who can distinguish good advice from bad does not need advice from anyone’. If this is true, we probably would no longer need YouTube. Do you go to YouTube to help choose tools for your electronics lab? I have thought for a long time that some comparative reviews which one finds there, like those for two soldering irons, could be useful, as long as you are focussed and critical. But I’ve ended up doubting that.
The No. 1 tool of the electronics enthusiast is obviously the soldering iron. So it’s no wonder that many of us stay faithful to our own irons for many years. While using it for thousands of solder joints, it has almost become an extension of our fingers. So why change it when we’re happy with it?

When the moment finally arrives, it is often unforeseen and after a breakdown, which usually happens at the worst time. Hopefully, a seasoned electronics technician keeps a spare iron handy. But he must still consider the replacement of the main tool. If we have not kept up to date, we may be caught off guard, mainly because the technology has evolved since our last purchase, and because there is now an incredible variety of irons which compete with each other with new functions and alluring promises.

For anyone who has to make such a purchase, review videos on YouTube, at least initially, enable us to gain some preliminary information. Watch several of these videos and very quickly you will arrive at a firm choice. The you look at come comparative reviews, more and more specific, more and more partisan, followed soon by conflicting and controversial advice.

Gathering information to choose a new soldering iron is no longer a pleasure, but a journey with many pitfalls.

Here is an example of one of these comparative tests, notably with the Weller WE 1010, on promotion this week in the Elektor Store. Its author, Dave Jones, is a star on YouTube in the field of electronics tools. Along with the pictures, sometimes peremptory assertions, first put with conviction, are changed or remade a few minutes later, often by subtitling added after the filming. All this supposedly makes your choice easier… but judge for yourself.

If that is not yet complicated enough, look at where Louis Rossman, another electronics star on YouTube, is going with this video commentary, very interesting for the beginner.

To tell good advice from bad, you need to be well-informed. So learn how to tell the good information from the bad. 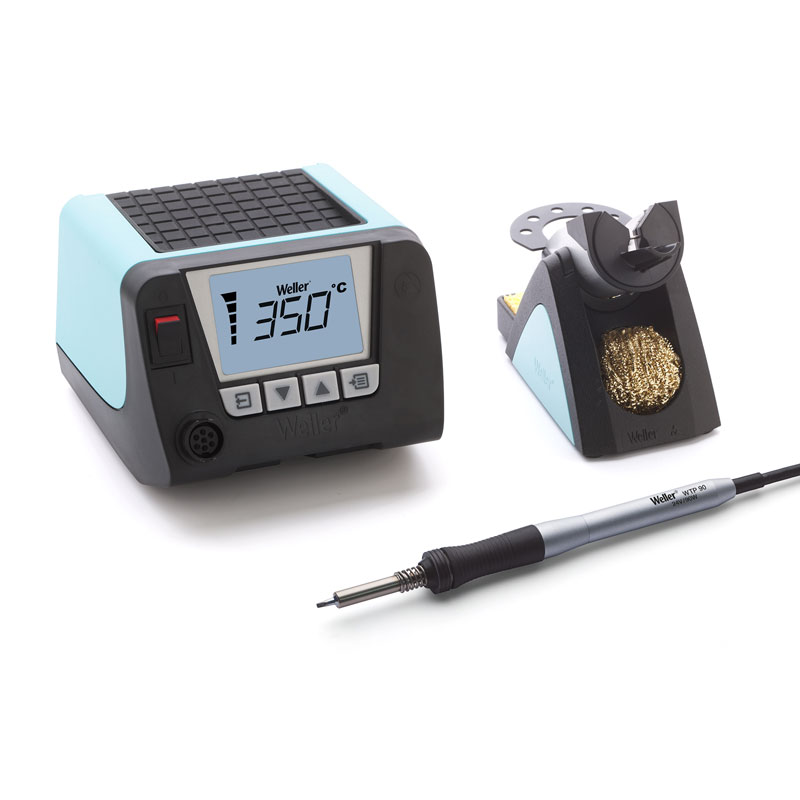 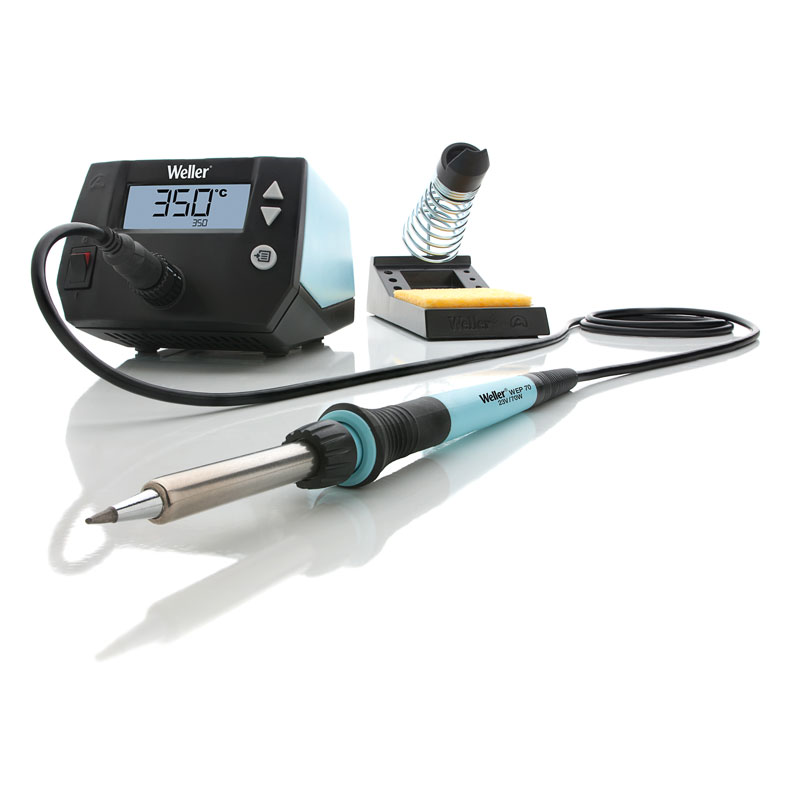 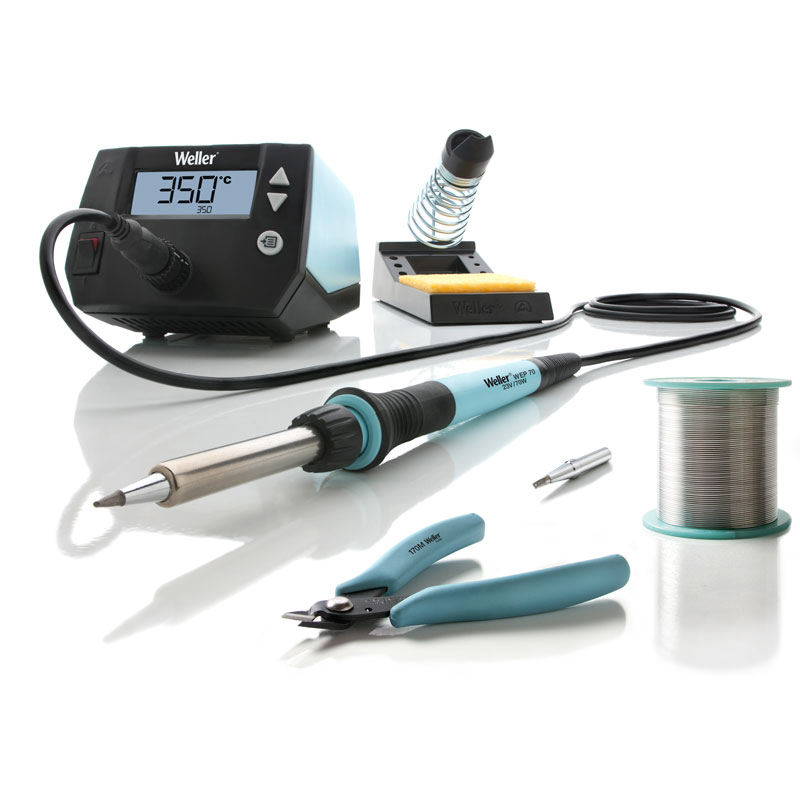