The Design of Electronic Circuits that Please

Moreover, in a type of poker which couldn’t be more human, because bluff plays a large role. The fall of one of the last bastions of crafty human intelligence leaves me torn between enthusiasm and anxiety.

The credit for this victory goes to a program which excels at reinforcement learning. Hats off to it. And do you know what motivates this software to learn for reinforcement? The lure of gain.

In poker, each player ignores the cards held by his adversary, one would say a set of imperfect data. For IA programmers, this challenge mirrors those of the real world. What motivates them is that the form of intelligence that guarantees victory for a robot poker player is also applicable to… cybersecurity and war, two other sets of imperfect data.

On the subject of imperfection, reading some recent messages from our readers on the subject of Elektor’s contents, their wishes, their frustrations, I thought about an artificial intelligence site that I believed impossible: the design of electronic circuits that please. Where AI stands at the moment, the days should not be far off when a computer, having identified and analysed the needs -- your needs -- harvests all the electronic knowledge stored as “big data”: myriads of schematics, datasheets, Ohm’s law and all the laws of physics, security rules, standards, best practices, tricks and traps, and the complete works of Horowitz & Hill, Tietze & Schenk, Jim Williams, Bob Pease and Bob Widlar et al, not forgetting all the editions of Elektor magazine since the first. Then, from all these sources, this super-computer will design perfect circuits which exactly meet your requirements. Want to bet on it?

No, you don’t believe it? You think that to create great new schematics and new software, you need something other than the analysis and modelling of those that came before?

Credits : The illustration above is by Kurt Diedrich, a talented former designer (and humorist) in the Elektor Labs, who imagined these sliding rails to create undreamed-of circuits from universal functional blocks.
Products 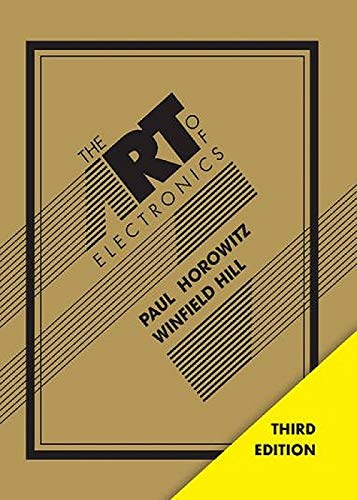 An IQ test For AI Systems?

Microsoft and OpenAI in Billion Dollar Partnership to Develop AGI

More Editorial on our Select Page >>